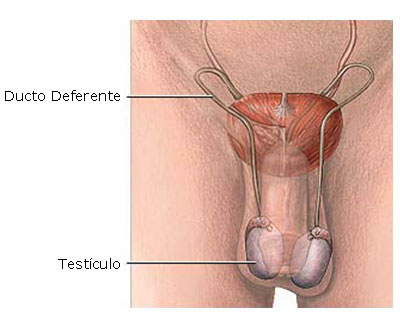 The vas deferens is a long and thin paired tube, with thick walls, which allows it to be easily identified by palpation, as it presents itself as a uniform, smooth and hard cord, which distinguishes it from the elements that surround it, which are of very white consistency. 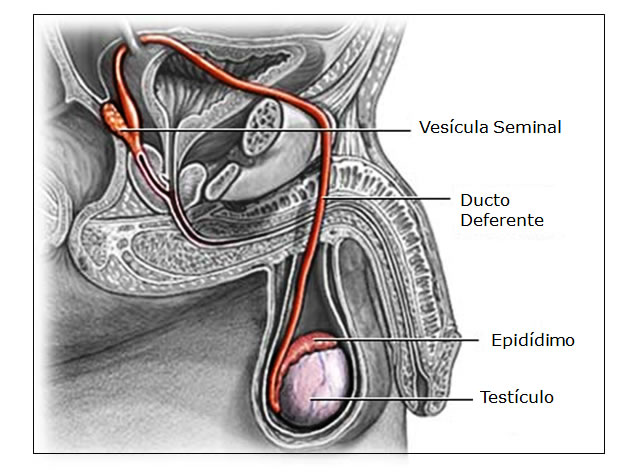 The spermatic cord : it extends from the superior end of the edge of the testis to the deep inguinal annulus, where its elements take different directions.

The left spermatic cord is longer, which means that the left testicle remains at a lower level than the right.
In addition to the vas deferens, it is made up of arteries, veins, lymphatics and nerves.

The Arteries are three in number :

The veins form two plexuses, one anterior and one posterior to the vas deferens.

The anterior venous plexus is the most voluminous.

The testicular artery travels between the meshes of the anterior plexus.