The cells of our organism constantly need nutrients to maintain their vital process, which are taken to them by the blood.

These nutritional elements are made up of proteins, carbohydrates and fat, broken down into their elemental molecules (proteins, lipids and carbohydrates) as well as mineral salts, water and vitamins. 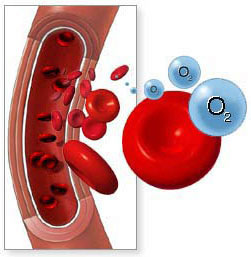 The blood also has the function of transporting oxygen to the cells, and serving as a vehicle for undesirable elements such as carbon dioxide, which must be expelled by the lungs, and urea, which must be eliminated by the kidneys.

Blood is composed of a liquid part, plasma , made up of nutritive substances and residual elements of cellular reactions. Plasma also has an organized part, the formed elements, which are blood cells and platelets.

Blood cells are divided into reds and banks .

White blood cells are leukocytes, true nucleated cells, responsible for the defense of the organism. These are: neutrophils, basophils, eosinophils, monocytes and lymphocytes. 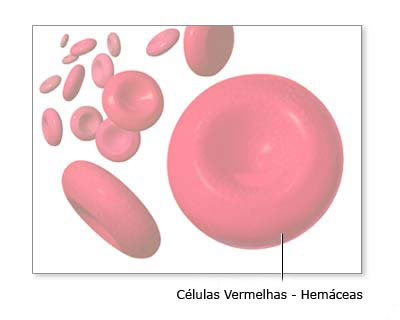 RBCs are 5 million per cubic millimeter.

Leukocytes are 5 to 9 thousand per cubic millimeter.

Platelets are cytoplasmic fragments of bone marrow cells, directly involved in the blood clotting process. They are in number from 100 to 400 thousand per cubic millimeter. 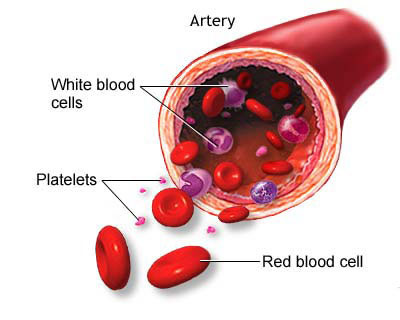 Blood is contained in a closed system of channels (blood vessels) driven by the heart. It leaves the heart through the arteries that branch into arterioles and end in capillaries, which in turn continue into venules and veins, returning to the heart.

At the level of the capillaries, the plasma is accompanied by some lymphocytes and rarely red blood cells, it can extravasate into the interstitial space, constituting the lymph, which is later reabsorbed by the lymphatic capillaries, passing to the lymphatic vessels and then the veins, being reintegrated into the circulation.

The heart is the central point of circulation. Starting from it we have two distinct closed circuits:

Pulmonary circulation or right or small circulation: goes from the heart to the lungs and back to the heart. It is intended for the exchange of gases (carbon dioxide for oxygen).

Systemic or left circulation or large circulation: goes from the heart to the whole organism and returns to the heart. It is intended for the systemic nutrition of all cells.

This content is better described in the “ Introduction to the Cardiovascular System” .