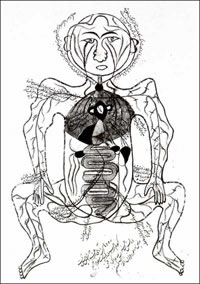 In its broadest concept, Anatomy is the science that studies, macro and microscopically, the constitution and development of organized beings.
An excellent and broad concept of anatomy was proposed in 1981 by the American Association of Anatomists: anatomy is the analysis of biological structure, its correlation with function and with structure modulations in response to temporal, genetic, and environmental factors. Its main goals are the understanding of the architectural principles of the construction of living organisms, the discovery of the structural basis for the functioning of the various parts and the understanding of the formative mechanisms involved in their development. The breadth of anatomy comprises, in temporal terms, from the study of the long-term changes in the structure, in the course of evolution, through the changes of intermediate duration in development, growth and aging; even short-term changes associated with different phases of normal functional activity.
In terms of the size of the studied structure, it ranges from an entire biological system, through entire organisms and/or their organs to cell organelles and macromolecules.

Its study has a long and interesting history, dating back to the dawn of human civilization. Initially limited to what is observable with the naked eye and by the manipulation of bodies, it has expanded, over time, thanks to the acquisition of innovative technologies. 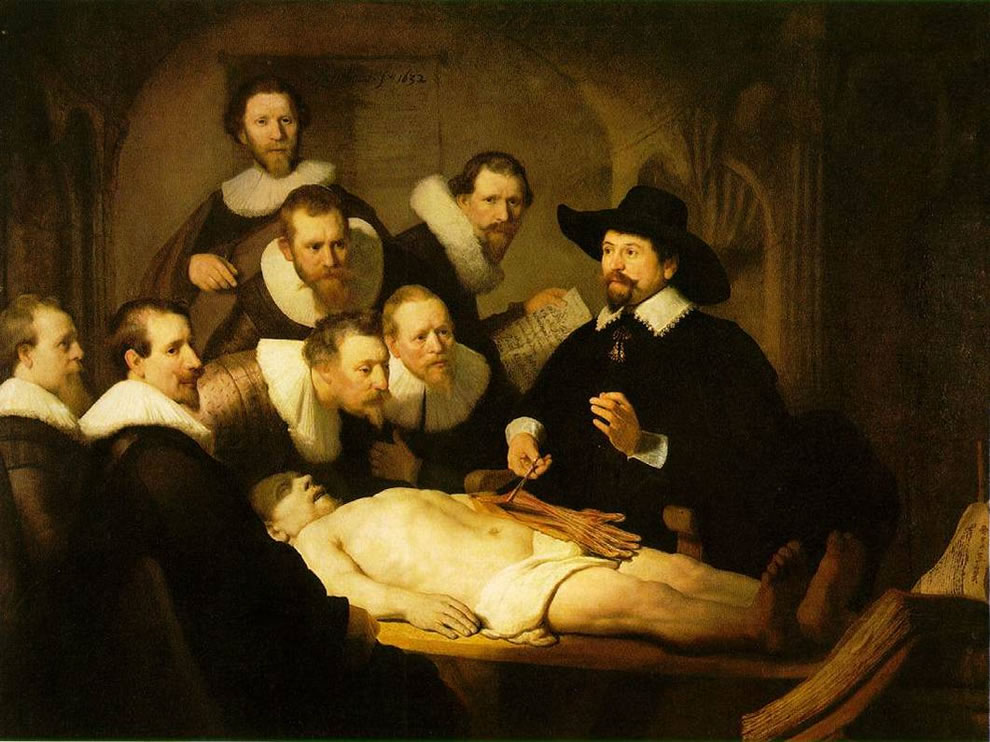 The Macroscopic Anatomy is the study of structures that are observable with the naked eye, using or not the most variable technological resources possible, while the Microscopic Anatomy is related to body structures that are invisible to the naked eye and requires the use of instruments for magnification, such as magnifying glasses, optical and electronic microscopes. This group is divided into Cytology (study of the cell) and Histology (study of tissues and how they organize themselves to form organs).

The Developmental Anatomy studies the individual's development from the fertilized egg to the adult form. It encompasses Embryology which is the study of development until birth.

Human Anatomy, Plant Anatomy and Comparative Anatomy are also specializations of anatomy. In comparative anatomy, a comparative study of the structure of different animals (or plants) is carried out in order to verify the relationships between them, which can elucidate aspects of their evolution.