* Anterior/Ventral/Front: towards the front of the body.

* Rear/Dorsal: towards the back (rear). 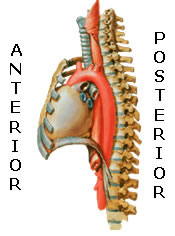 * Upper/Cranial: towards the upper body.

* Lower/Flow: towards the lower body.

Example: The great vessels are located superior to the heart while the diaphragm is located inferiorly to the heart. 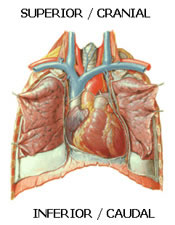 * Lateral: further away from the midsagittal plane (midsagittal line). 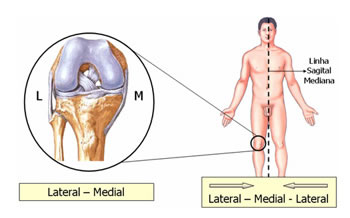 Example:  The esophagus is a medial organ 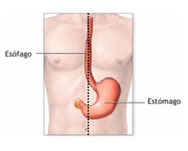 * Intermediate: between medial and lateral.

Example: The Quadriceps Femoral muscle has four portions, which between the (vast) medial and lateral portion is called intermedia 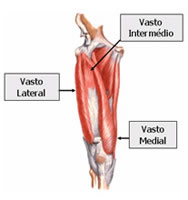 * Middle: structure or organ interposed between superior and inferior or between anterior and posterior.

Example: The right lung has three upper and lower lobes and a middle lobe. 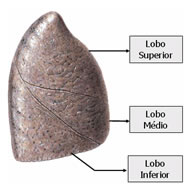 * Proximal: close to the member's root. In the direction of the trunk.

Example: The arm is considered proximal when compared to the forearm (distal), as it is closer to the root of limb implantation (scapular waist).

* Deep: means further away from the body surface.

Example: The skin is a superficial structure compared to arteries or bones that are located more deeply. In the venous system, it is common to use these terms to differentiate the superficial venous system (closer to the surface) from the deep venous system (passing deeper along the arterial system).

* Homolateral/Ipsilateral: on the same side of the body or another structure.

* Contralateral: on the opposite side of the body or another structure.

* Flexion: curvature or decrease in the angle between bones or parts of the body.

* Extension: straighten or increase the angle between bones or body parts.

* Protrusion: forward movement (forward) as in the protrusion of the jaw and shoulder.

* Opening: movement in which the teeth are moved in the superior-inferior direction.

* Inferior Scapula Rotation: movement around a sagittal axis in which the inferior angle of the scapula moves medially and the glenoid cavity moves. if caudally.

* Superior Scapula Rotation: movement around a sagittal axis in which the inferior angle of the scapula moves laterally and the glenoid cavity moves. if cranially.

* Pronation: movement of the forearm and hand that rotates the radius medially around its longitudinal axis so that the palm looks posteriorly.

* Supination: movement of the forearm and hand that rotates the radius laterally around its longitudinal axis so that the palm looks anteriorly.

* Inversion : movement of the sole of the foot towards the median plane. When the foot is fully inverted, it is also plantarflexed.

* Eversion: movement of the sole of the foot away from the midplane. When the foot is fully everted, it is also dorsiflexed.

* Dorsi-Bending (dorsiflexion): flexion movement at the ankle joint, such as when walking uphill or lifting your toes from the ground.

* Planti-flexion (plantar flexion): bends the foot or toes towards the plantar surface, when standing on the tip of the toes.